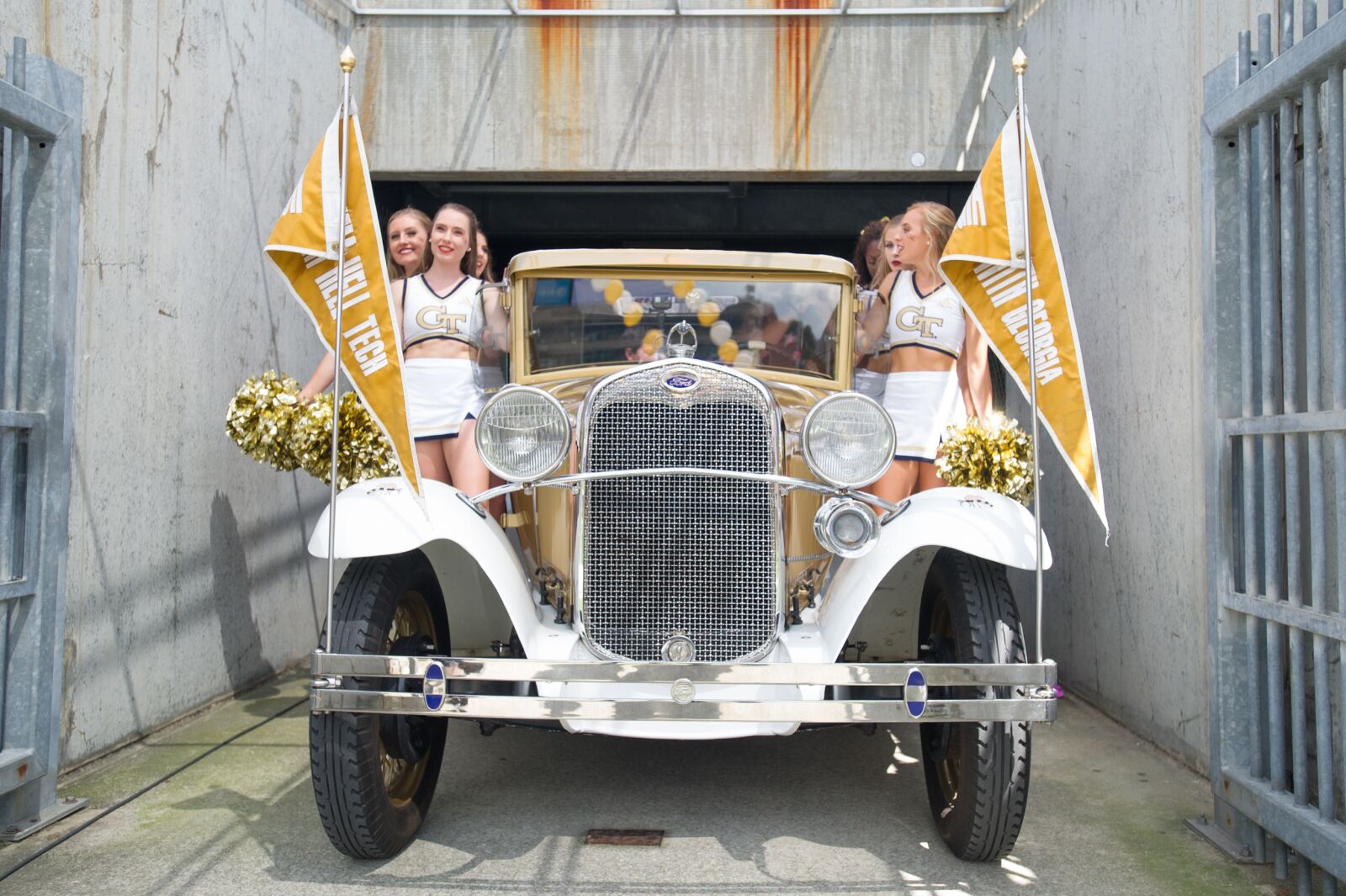 For the first time in over a decade, the Georgia Tech football program will be using a tight end on the field. The only problem is, however, that the Jackets only have two natural tight ends on the roster meaning, there are some position changes that have yet to be made. But who do the Yellow Jackets have on their roster heading into spring camp at the tight end position? It’s a short list of senior grad transfer Tyler Davis and New Jersey three-star recruit Dylan Deveney.

The graduate transfer from UConn will play his final year of collegiate football with the Yellow Jackets. Davis originally entered his time at UConn at quarterback but was moved to tight end, where he’s played each of the last three seasons. Bringing some much-needed experience to the program for 2019.

During his time as a tight end at UConn, Davis brought in 47 receptions for 500-yards and 7 touchdowns. This past season, he enjoyed a career-high in all three categories, with 22 receptions, 237-yards, and 6 touchdowns.

Overall, Davis during his time at UConn proved to be a quality route runner and a quality blocker when it came to run blocking. He doesn’t have tremendous speed but he has enough to get considerable separation on some linebackers when he runs good routes.

There’s no doubt he’s going to be the Jackets starting tight end come August and it won’t be surprising if he’s one of the Jackets primary receiving targets too, at least early on in the season.

It’s worth noting that Davis will be the only tight end on the roster heading into spring camp.

The freshman tight end out of New Jersey was the first high school tight end to be offered by Tech in over 11-years and it didn’t take long for the former Rutgers commitment to commit to the Jackets. After taking a visit to The Flats, Deveney secured his spot in the 2019 recruiting class.

Now, at 6-foot-7 and 245-pounds, Deveney is on the slower side when it comes to speed. He’s rarely going to outrun opposing players in the secondary but with his height, he does a tremendous job out of high-pointing the football and using his wingspan to bring in receptions. He’s not going to be an explosive player in terms of picking up huge chunks of yards especially yards after the catch but he’ll be a great asset to have in the middle of the field as well as the redzone.

At most programs, Deveney would probably have the opportunity to redshirt his true freshman season and work on his game. That being said, with only Tyler Davis as the only natural tight end on the roster, Deveney will most likely be thrown in the fire early and often in 2019.

Overall, his game is still rather raw but there is a lot to like about the New Jersey product. If he can add even a tad bit more speed to his game over the next year or so, the Jackets will have quite the weapon on offense. Deveney will enroll this summer at Tech.

There will be other names that pop up on the Georgia Tech roster as time goes on but for now, these are the two tight ends the Yellow Jackets have to work with.