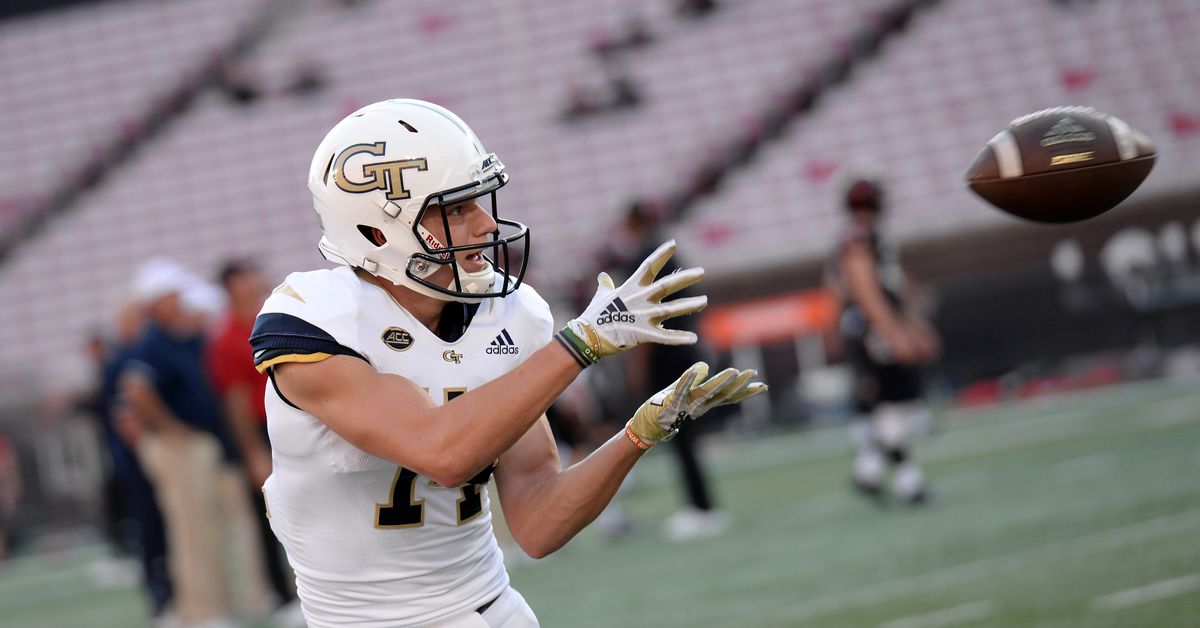 New commit Bryce Gowdy is the second-highest rated recruit so far in the Collins era, and the highest rated offensive commit. The four star wide receiver from Deerfield Beach, Florida committed to the Jackets over teams like Syracuse, West Virginia, Penn State, and Oregon. This is a big get for the Jackets, as it will help them retool at the wide receiver position next year, especially since Jalen Camp will be graduating after the 2019 season. Gowdy is ranked #311 in the nation on the 247Sports Composite ranking, and is #53 in the state of Florida. Congratulations Bryce!

This article is yet another of a long string of previews that every team gets done about them in the preseason. What’s interesting is that this website primarily covers Virginia and Virginia Tech sports. It doesn’t matter though, as it tells people not too familiar with the new brand of Georgia Tech football what it’s all about. I would recommend giving it a read.

If you’re like me, and can’t get to every single home game, then this information is for you. Single game tickets for Georgia Tech Football go on sale today at nine in the morning. Many of the games (at least at the start of the season) should be very well attended, as fans will want to see the new offense and take the beautiful views of downtown Atlanta in. Get them while they’re hot!

I know a lot about golf, but there are a lot of former Jackets in the professional golf world and I can’t cover them all. Matt Kuchar has had a very successful year so far, minus the caddie payment controversy, racking up two wins, a number of top-10 finishes, and is currently ranked third in the Fedex Cup rankings going into the playoffs. Two other former Jackets are also guaranteed entry into the Fedex Cup playoffs and a tour card…