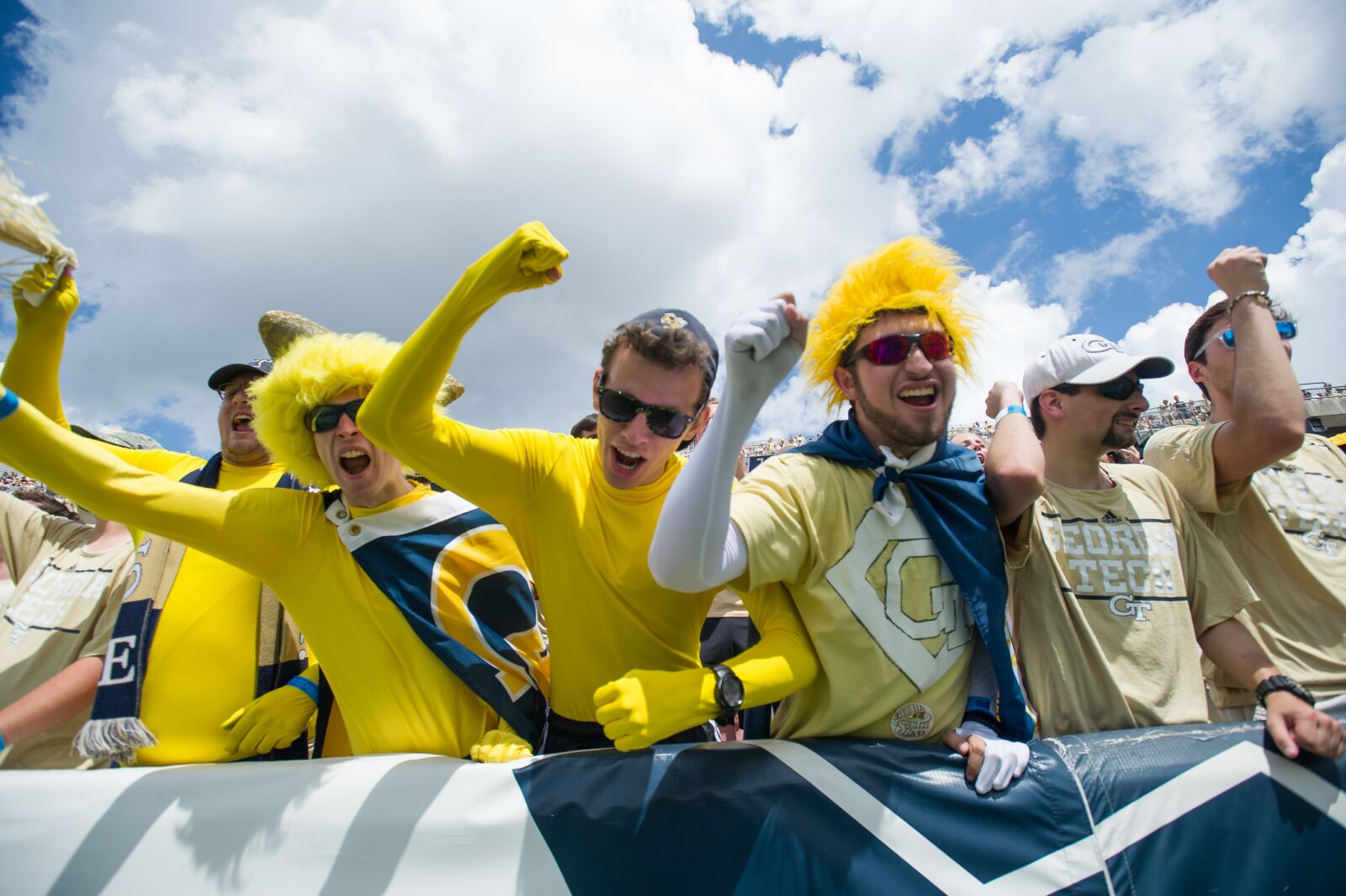 On Tuesday night, the Georgia Tech football program received a commitment from 2020 four-star wide receiver Bryce Gowdy, once again proving that they’re a legitimate threat on the recruiting trail.

For over the last decade, the Georgia Tech football program wasn’t taken too seriously on the recruiting trail. Sure, the Jackets would land a high three-star recruit here or there and maybe even a four-star recruit every few other cycle or so. But now, in the Geoff Collins’ era of Georgia Tech football, the Jackets have shown that they are a legitimate threat on the recruiting trail to land some of the nation’s elite talent.

The most recent example of how the Jackets are building their legitimacy on the recruiting trail was with their latest commitment from four-star wide receiver Bryce Gowdy. The Deerfield Beach, Florida native ended up committing to the Jackets over Oregon, Syracuse, and West Virginia. That being said, the offer list that Gowdy possessed before narrowing down his last shows just how high of a caliber player he truly is.

Offers that Gowdy had but did not end up in his final list of potential destinations include Auburn, Florida, Florida State, Penn State, South Carolina, and Tennessee. Overall, he received 29 scholarship offers throughout his recruitment, giving him plenty of destinations to consider. But in the end, the final destination for Gowdy was The Flats of Georgia Tech.

The 6-foot-2 and roughly 200-pound wide receiver is now the Jackets second-best commitment in the 2020 class, only behind another Florida native in Trinity Christian Academy cornerback Miles Brook. Brooks committed to the Jackets over 20 other scholarship offers including offers from Alabama, Florida, Ohio State, and Oklahoma to just name four.

Yes, the Yellow Jackets are…

New coach Geoff Collins has Georgia Tech on the field

Technical Tidbits 9/7: Tech At The Bottom Of The ACC?

On signing day, ‘Georgia Tech drove a stake in the ground’