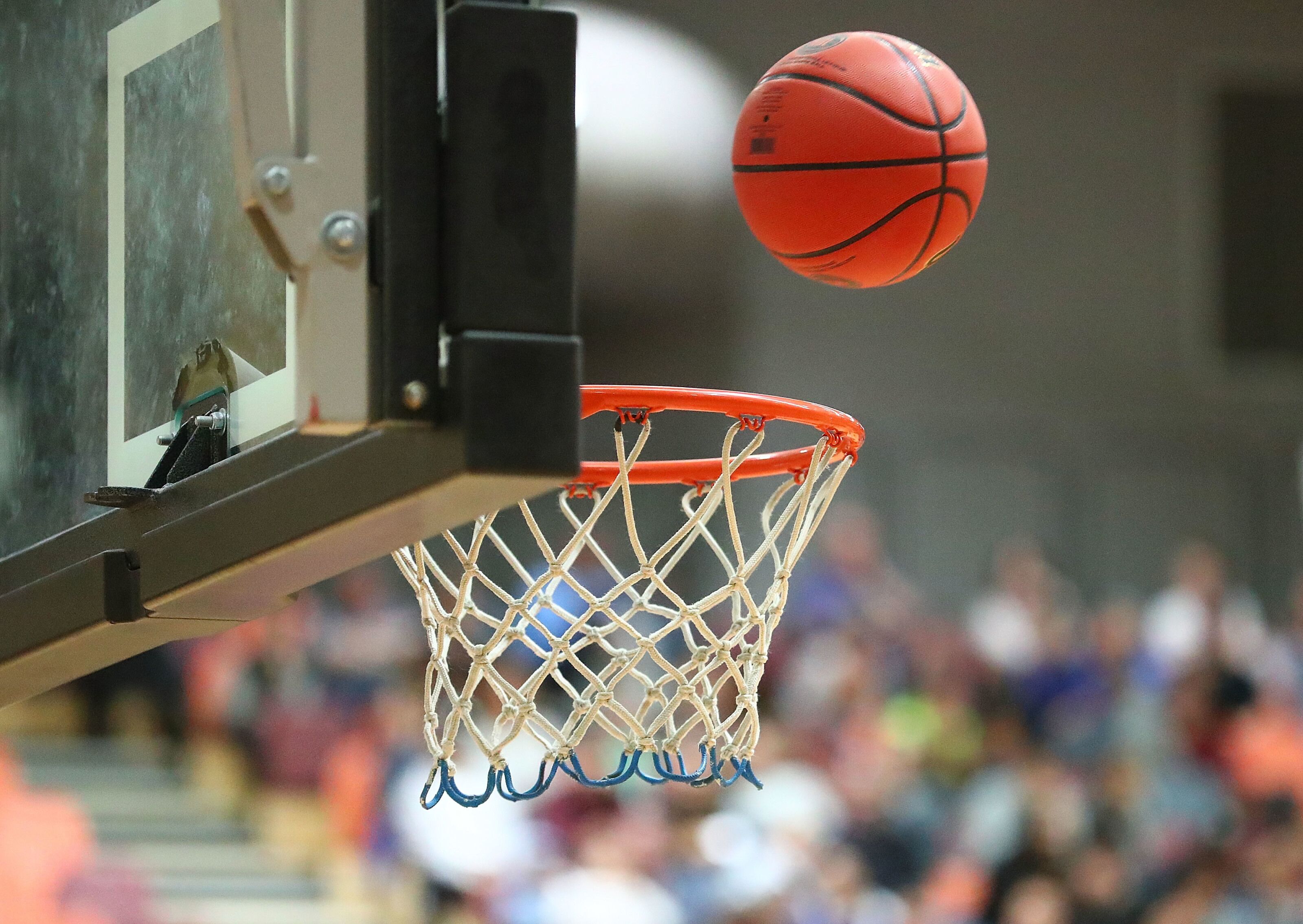 MELBOURNE, AUSTRALIA – SEPTEMBER 10: A general view as the ball goes in the basket during the 2017 NBL Blitz pre-season match between the Cairns Taipans and Brisbane Bullets at Werribee Basketball Stadium on September 9, 2017 in Melbourne, Australia. (Photo by Scott Barbour/Getty Images)

The firing comes after allegations of Joseph creating what could only be described as a “toxic culture” inside the program. That being said, Joseph remains adamant about her innocence and continues to say that the issue at hand is not one of a toxic culture but that of a gender problem inside the Georgia Tech athletic department.

The firing comes at the end of Joseph’s 18th season with the program as she was one of the longest-tenured coaches at the university. Over her 16 seasons as head coach, Joseph went 311-204 overall with a conference record of 113-131. The program made the NCAA Women’s Tournament seven times in here 16-years, but have failed to do so since the 2013-14 season.

The Jackets this season started the season off with great promise but struggled down the stretch and in ACC play finishing with a 17-13 record overall and 7-9 record in conference play. The Jackets had the option of playing in the women’s NIT this year but declined the invitation.

Countdown to Kickoff: Bold Predictions for the 2020 Season