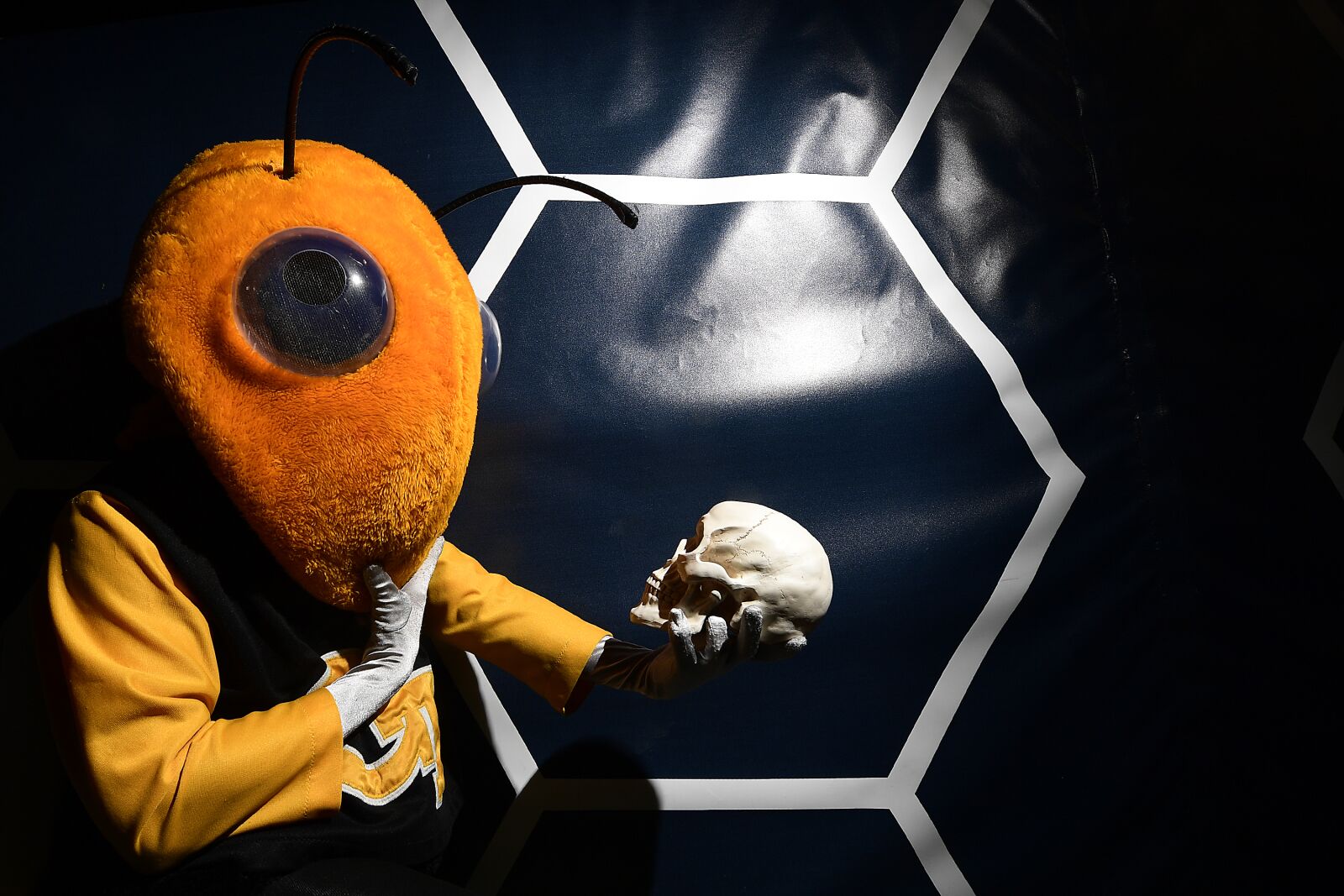 Next up in our Georgia Tech football breakout player candidate is a junior linebacker who came to The Flats with high expectations and may finally be able to meet those expectations in 2019.

When Bruce Jordan-Swilling committed to the Georgia Tech football program and subsequently signed later in the recruiting cycle, there were high expectations for the Brother Martin (New Orleans, LA) standout. After all, he was a pretty high four-star recruit across the industry and was being recruited by some of the nation’s elite programs in the process. That’s not even mentioning the pressure that is associated with having the name last name of Swilling while playing on The Flats.

As a freshman, Jordan-Swilling saw a great deal of playing time, appearing in 11 games and within those 11 games was pretty formidable. He ended up recording 34 tackles on the season including . two tackles for a loss, one interception, one forced fumble, and one fumble recovery. He had a rather promising game as well against Virginia that season recording 11 tackles, as well as an interception, returned for a touchdown. That freshman season was promising one for the Louisiana native considering before enrolling at Tech, he never played linebacker, only playing running back in high school.

Entering last season expectations were considerably and rightfully so high around Jordan-Swilling. However, he would be behind Brant Mitchell on the depth chart which would limit his playing time in 2018 especially after missing the first two games of the season with an injury. In the 11 games he would end up playing last season, he wouldn’t see the success that he found as a freshman, he had just 20 tackles on the season.

In 2019, Jordan-Swilling will have a greater chance of impact…

Rearview Mirror: You Break It, You Buy It?

Sports
0 101
Daily Georgia Tech News !!! Hey, Scott here. While I am no longer an active blogger on this site, I decided to do a...
Read More

Why the 2020 Season Will Be Different for Georgia Tech: The Offensive Line Won’t be a Disaster