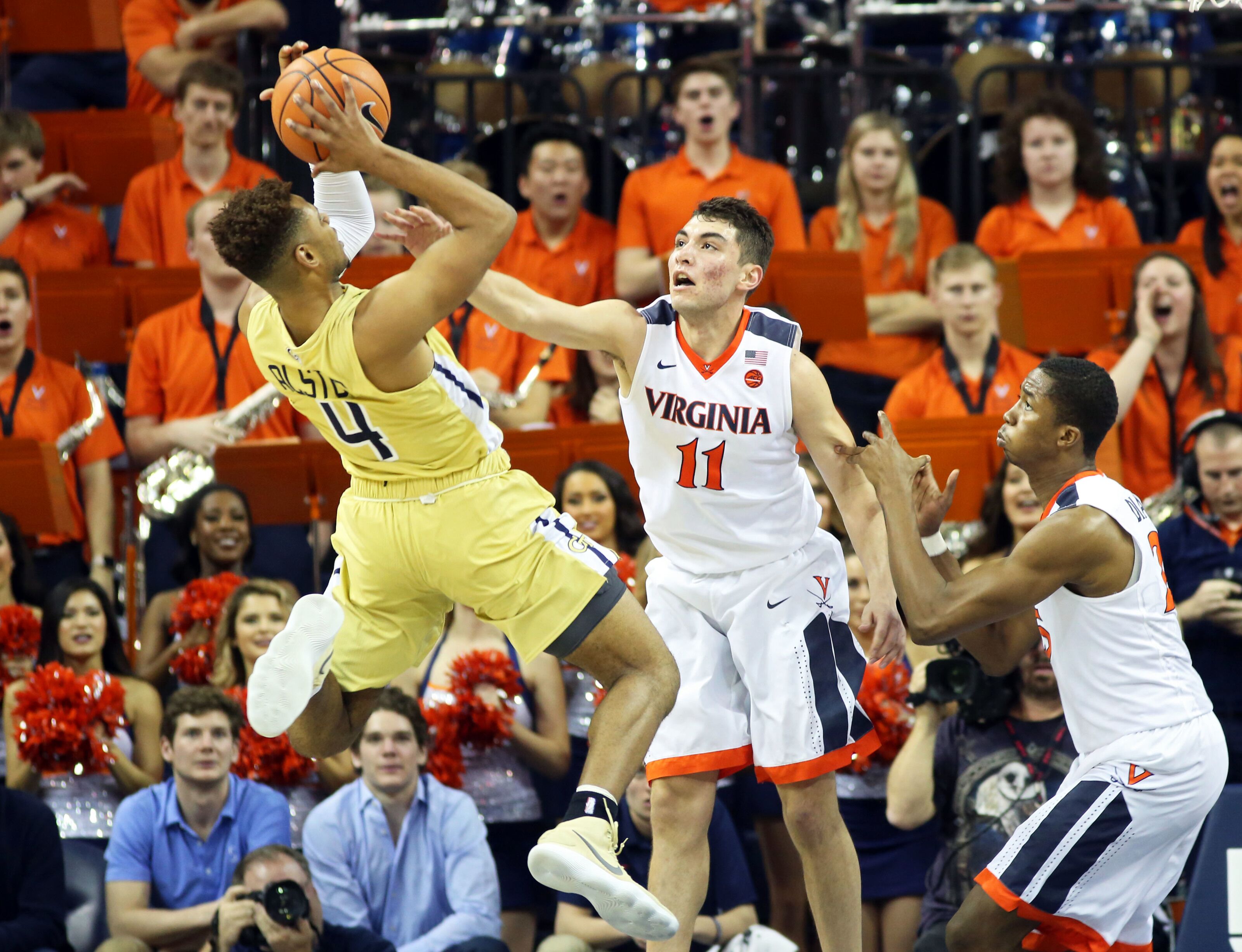 Georgia Tech’s Brandon Alston had a career-year in his final year of eligibility with the Yellow Jackets.

Georgia Tech redshirt senior guard Brandon Alston finished up his final year of college eligibility in 2018-19 with the Yellow Jackets. After spending two seasons with the Lehigh Mountain Hawks, Alston played the last two seasons with the Jackets, providing an experienced off the bench and rotational guard.

After an up-and-down first season with the Jackets, Alston started this past season with a big game in the Jackets season opener against Lamar with 17 points. He then provided a 16-point effort in the Jackets next game against Tennessee with 16 points. At that point, it looked like everything began to click for Alston and he would become a much-needed scorer the Jackets needed. That being said, after having seven double-digit efforts in his first 14 games, Alston struggled in the back half of his season with just one double-digit effort in his last 12 games.

Offensively, Alston had a career year as mentioned above and most of his statistics show just that. For the season, Alston shot .462/.389/.837, which were all career highs for the senior year Virginia. That being said, he averaged just 7.0 points per game for the season which just topped his career high of 6.7 from his sophomore season at Lehigh.

The advanced statistics also show that Alston had a career season as he posted a 103.0 offensive rating, up five points from his offensive rating a year ago at 98.6. Both his true shooting percentage and effective field goal percentage were amongst the highest on the team at .594 and .542 respectively. One major reason for Alston’s added success this past season was the increase in usage rate. Last season, Alston had a usage rate of 14.6, this…

Technical Tidbits 9/7: Tech At The Bottom Of The ACC?