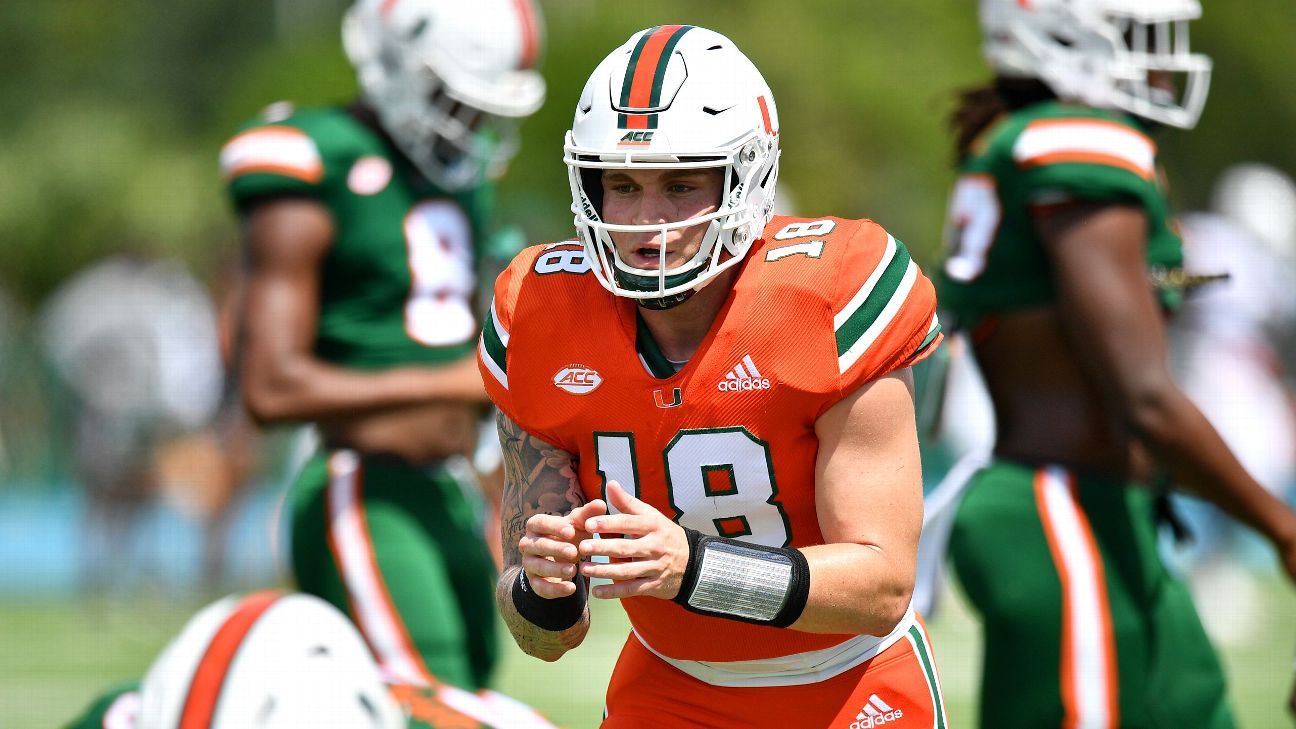 You have to give the ACC Coastal this: It’s not boring. It hasn’t been all that good either, mind you — its champion hasn’t won the conference title game since 2010. In eight years, more Coastal champs have finished 50th or worse in S&P+ (three) than have finished in the top 20 (two). Still, when there’s no dominant team, at least you end up with unpredictability. In five of the past six seasons, a team predicted fourth or worse in the preseason ACC media poll won the division. Last year’s champ, Pitt, was picked fifth. Almost anything can happen here — except what’s actually supposed to.

That makes this season particularly intriguing because, well, nothing is “supposed to” happen. Miami will likely be the preseason division favorite, but we still don’t know if the Hurricanes have a quarterback, and it would be hard for anything beyond “Georgia Tech, division champ” to surprise us much. So … congrats in advance to the Yellow Jackets.

A quick reminder on terminology: S&P+ is the tempo- and opponent-adjusted efficiency measure I created at Football Outsiders in 2008.

Teams are listed below in order of S&P+ projections. Click here for the ACC Atlantic preview.

Strength: Havoc. Manny Diaz oversaw the most havoc-friendly, TFLs-heavy defense in the country last season. The Hurricanes were first in overall sack rate, third in stuff rate (run stops at or behind the line) and first in havoc rate (total tackles for loss, passes defensed and forced…

Technical Tidbits 9/15: Georgia Tech has ACC Players of the Week