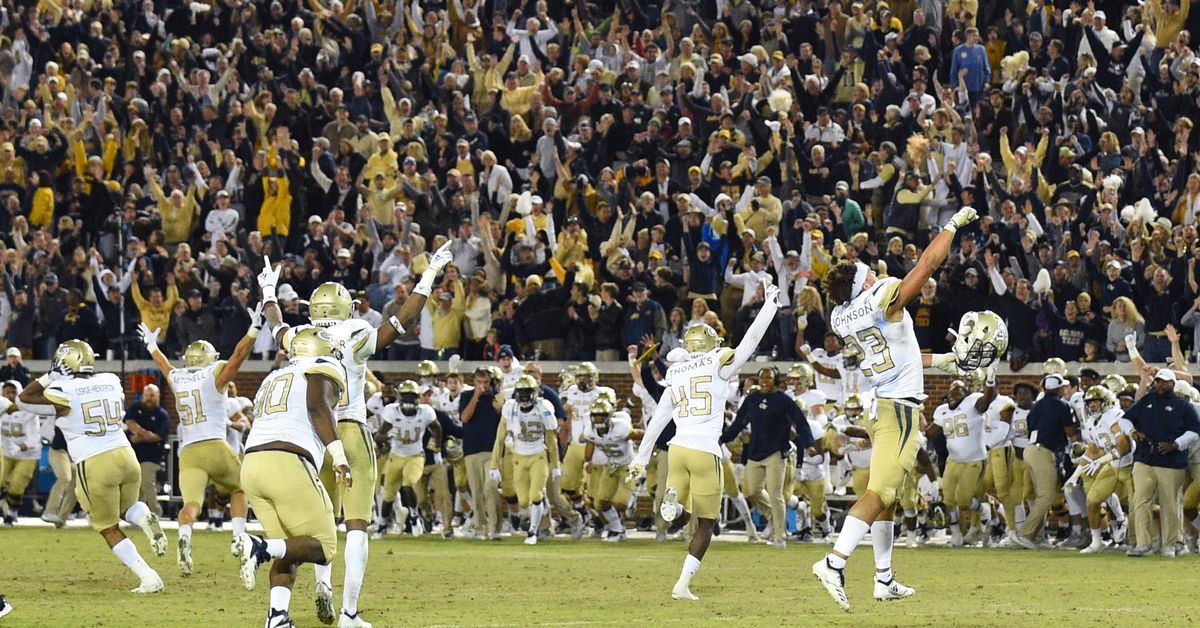 The Citadel is a team that likes to run the ball often, and the scheme they run will look vaguely familiar to Tech fans. If you have a hankering for option football, this is the one game on the schedule this fall you should not miss.

The Bulldogs had a disappointing season in 2018, going 5-6 overall and 4-4 in the Southern Conference. It was a season of almost; a seven-point loss to Wofford to open the season, followed by a seven-point overtime loss to UT-Chattanooga, and a three-point loss to ETSU.

Brandon Rainey – QB – 6-0 205 R-JR – Rainey became the starter late in the season and the offense for the Bulldogs exploded. He ran for 529 yards in the four games he started and ended the season as the teams 2nd leading rusher. The offense averaged 331.3 rushing yards in the games that Rainey started. His growth will play a big role in the fortunes of the Bulldogs this fall.

Joseph Randolph II – DT – 6-3 270 SR – Randolph is the linchpin of the Bulldogs defense. He was a 1st team all So-Con player in 2018 and was named to the preseason 1st team going into this fall. He had 14 tackles for a loss and 4 sacks. He will be a player to watch as the Jacket OL will continue to grow.

Willie Eubanks III – LB – 6-2 215 JR – Eubanks led the team in tackles with 80 last fall, including 8.5 tackles for a loss and 4.5 sacks. He was named to the preseason all So-Con team. He also was 2nd on the team in interceptions. He will be an important play-maker for DC Tony Grantham.

The Bulldogs were picked to finish 7th in the SoCon this fall. They have an interesting history of playing FBS programs, they were tied with Alabama 10-10 at the half last season. They are also best known for their 2015 win over South Carolina.

Tickets for the first 6⃣ home games of the Coach Collins Era are ON SALE ...